After month long failed attempts at catching a leisurely afternoon siesta, my wish finally came true thanks to rules on pre-election silence. That’s when I finally found my head all cleared up. I even discovered the day before the polls is observed as a dry day. Funnily, all those electoral candidates that have been driving us nuts with their blaring loud speakers blatantly announcing their fancy plans for the next five years, crossing all sane noise decibel levels opt to choose that citizens cast a vote in their senses, and not under the spell of any alcohol.

I wonder how offering the mango people kitchen utensils, money, clothes, etc. do not constitute to any influence similar to or rather worse compared with any alcohol consumption. And yes, the only people at home during afternoon hours that enjoy all audio visual campaign drama are senior citizens, tired preschoolers and stay at home mothers who could pay you to keep even the noise of a falling pin at bay just to take a break. Whoever is listening to those flying words at the tune of ‘Jhingaat’ and other catchy numbers amid regular chaos of some neighbour getting a renovation job done, thousands of phone calls luring you into personal loans, some courier guy who randomly knocks at the wrong door; your door, reckless bike drivers that speed more than their 100 cc motor can afford and the ceiling fans of flat owners residing over and below you making regular rhythmic sound vibrations that drift you into slumber effortlessly. I have found my solution – I am getting my room made sound proof before the next polls.

Despite demonetization, every party seems to be lavishly spending on hoardings, making propaganda via automobiles dolled up in white and orange, sauntering aimlessly like the 100 Rupee train ride for children in a mall. And no, that’s not all. What about things voters received. The most hilarious gift I heard was some Melamine bowls with pictures of contestants printed over them. So each time you put the bowl to use, you would be reminded of the modern version of a popular song from the 90s, ‘Meri gali mein tum, mere bowl pe bhi tum… rehte ho….’.

Then I even came across lit live size POP’s outside one of the party offices. Every Thursday we have to part with electricity in the name of load shedding. And now for the period of campaign we need to bear the load of those 4 candidates showing off in their brightly lit avatars. Oh, my bad, they may be using energy efficient LEDs. Not just that, the real faces look nowhere close to their Photoshop(ed) versions on hoardings. And so, if you stood facing a contestant some day, a bulb in the corner of your brain would set you thinking… ‘Kahin par toh dekha hai… magar kahan!!’ (this face looks familiar).

We even have lovely glossy printouts of promotional material being religiously dropped in our letter boxes every other day. As we dispose it off as Raddi, may be next week on, the ‘Sookhi bhel wala’ vendor is going to serve you a handsome portion of the concoction (bhel – a mouth watering road side snack popular in Mumbai) with all added flavours contributed by our Netas.

Then there are rallies on open grounds, symbols like Railway Engine figurines actually making rounds in the heart of the city and last but not the least, there is one method that stole my heart away; one way that appears most civilized and appeals to me. When party candidates make it to the function hall of your condominium and introduce the team, their agenda and are open to questions. What comes out of such an interaction is an entirely different issue. But it definitely helps to spread roots at the ground level and get those voters talking that are ultimately responsible for bringing you into power. Does this method not help with cost cutting and utilizing funds for a more justified cause?

As opposed to the loud and clear Prachaar that goes as far as even mentioning the number of ‘Haldi Kumkums’ organized in the area, meeting up in person with the new face of leadership seems far more genuine. Also, year on year we have equated Netas to false promises. They make promises, win and forget all about them the minute they assume power. Shouldn’t voting be based on what has been achieved so far rather than what never got done or what needs to be done? (although rules exist to the contrary. http://www.ndtv.com/india-news/mega-civic-polls-in-maharashtra-announced-for-over-4-000-seats-1475506) What if all parties spent a better part of their budgets fixing some crying issues on hand and involve citizens to shape the future together and use results achieved for credentials rather than showing the carrot for another half a decade yet to unveil?  Wouldn’t the ‘Kissa Kursi Ka’ make a turn for the better?

There are leaders that actually work. And there are those that believe in buying votes. In either case there is no guarantee of the public sentiment. It’s like the stock market. But spending on campaigns happens for sure. What the ruling party does at the centre rarely trickles down at micro levels given the size of our country. And while people like me are busy ranting about the saga of polls, a particular business community has already thrived. All those businesses that have catered to the different aspects of electoral propaganda would certainly be in for a celebration tonight no matter who wins.

As the polling day dawns in a few hours, let us vow to at least use our right to cast the vote. You never know, your vote could be the game changer and bring some deserving party to power and change the fate of your city. Even if absolutely nothing changes, at least you did your best. So don’t get away on that holiday yet. Go vote guys!! 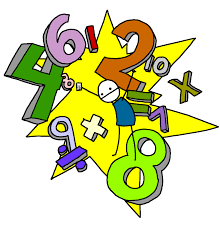 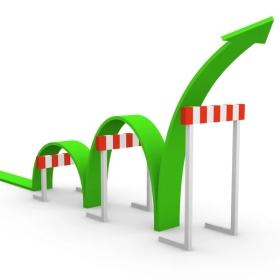 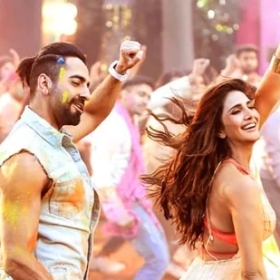 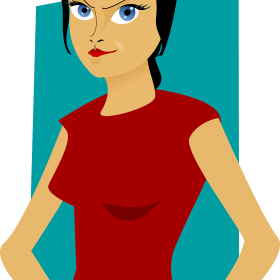 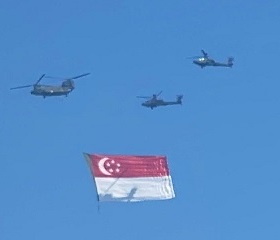 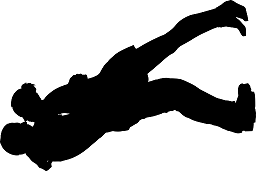